Army fought off attempts by Boko Haram to attack Bama 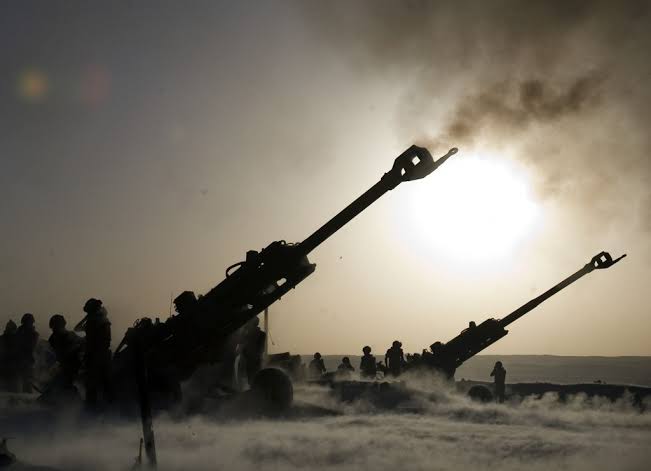 Army fought off attempts by Boko Haram to attack Bama

It was gathered that the terrorists made an attempt to attack the town located about kilometres (45 miles) southeast of the Borno state capital, Maiduguri, at about 2:30 a.m.

An Intelligence Officer, told Zagazola Makama, a counter-insurgency expert and Security Analyst in the Lake Chad region, that the troops respondent with heavy fire power forcing the terrorists to withdraw and abandoned their mission.

He said that an attack by a band of terrorists on parts of Bama was this morning quelled by the Nigerian troops.

"There is no cause for alarm. We chased them and troops are currently in pursuit of the fleeing terrorists, said one military source, speaking on condition of anonymity.