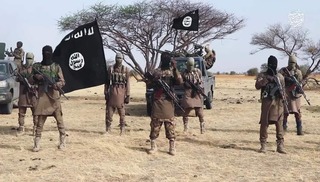 Thousands of residents in the Nigeria's North East of  Monguno, Borno State, are currently living in fear over imminent...

Kwata, a small farming settlement in Zurmi local government area of Zamfara state in Northwest Nigeria is one of the several farming communities... 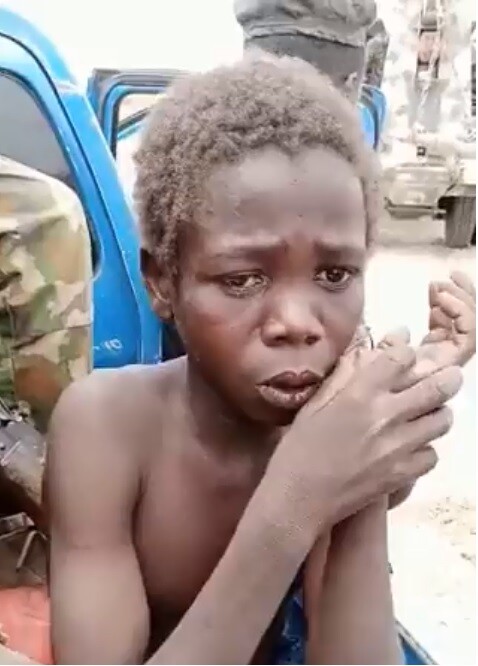 While the world focused on Boko Haram’s mass abduction of women and girls, the terrorist group was stealing an even greater number of boys.

Thousands of boys were abducted by the... 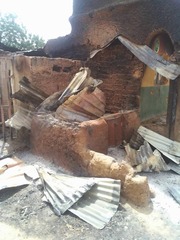 Tofa, a farming community few kilometres away from Gusau, the Zamfara State capital, North West Nigeria, is fast turning into a ghost town. 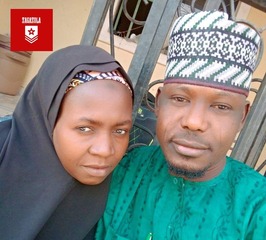 Shetu Sangayama was 30 years old and suckling her fought child when Boko Haram terrorists abducted her and her four children.

Participants at the Ministerial Meeting of the Global Coalition to Defeat ISIS in Marrakech have expressed concerns over the proliferation of separatist movements in... 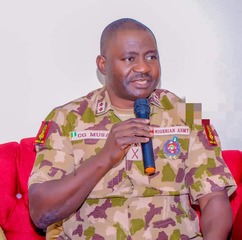 BANDITS WERE LESS DEADLY THAN INSURGENCY BECAUSE THEY... 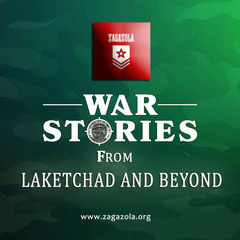 A total of 1,158 terrorists and their families surrendered in the last 3 weeks as troops of the Armed Forces of Nigeria, Nigeria Police and other security agencies carried out... 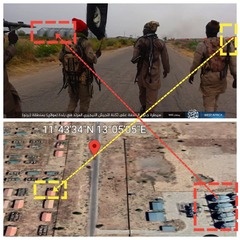 From the attacks witnessed last night targeting four locations, kornari village, about 3 kilometres to Burutai in Biu, Banki in Bama, Gaidam and Wulgo in Ng... 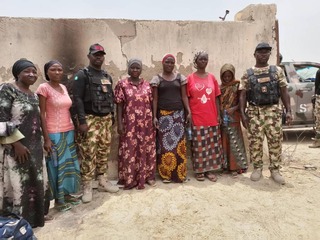 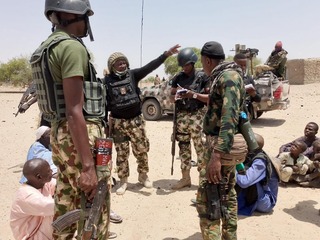 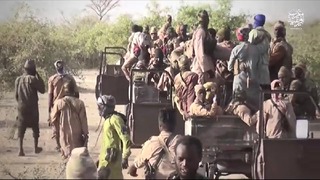 The nation went to bed on Monday 28th March 2022 shocked and saddened by the tragic attack by terrorists on the Abuja-Kaduna train that resulted in senseless loss... 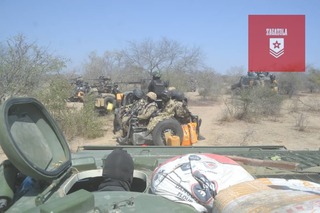 This serialized report chronicles the amazing stories of some outstandingly courageous and patriotic military officers in the line of duty at the North East Task Force Operation Hadin Kai where Nigerian troops are battling the Boko Haram/ISWAP... 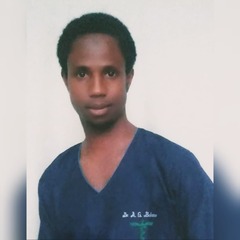 Troops | Photos of victory with the Nigerian flag 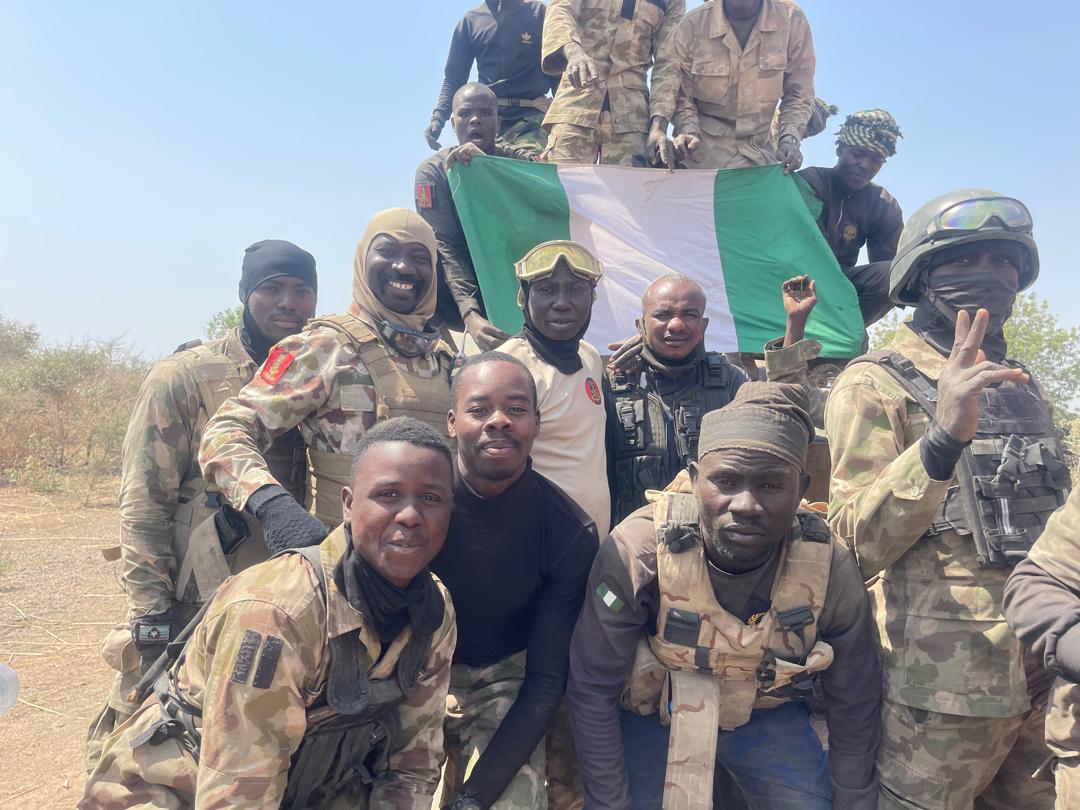 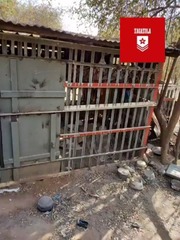 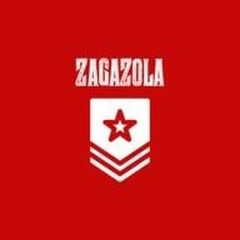 Another fierce battle between Abubakar Shekau-led Boko Haram and Islamic State West Africa Province (ISWAP) broke out and has led...

The Special Forces Brigade Troops of 402, Nigerian Army have discovered a huge urea  fertilizer dump being hidden under a tree in...