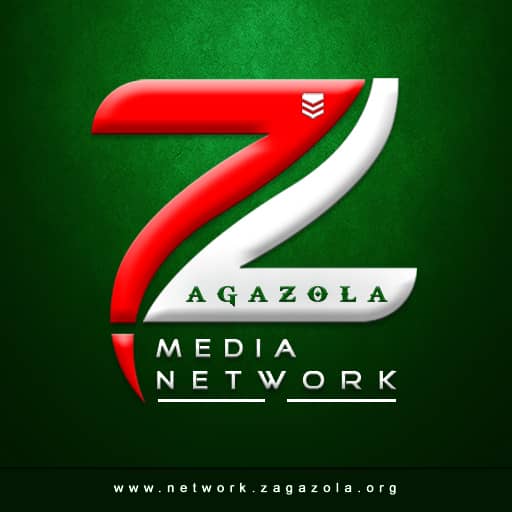 Defence Headquarters says the troops of Operation Hadin Kadin eliminated more than 36 terrorists and several others in air strikes across North East in the last two weeks.

The Director, Defence Media Operations, Maj.-Gen. Musa Danmadami, said this at the bi-weekly news briefing on the operations of the armed forces on Thursday in Abuja.

Danmadami said that two top commanders of Bolo Haram and Islamic States in West African Province (ISWAP) terrorists, identified as Abu Asiya and Abu Ubaida (A’Qaid) were among those eliminated during the period.

He said that while Asiya was killed at Parisu, Ubaida was eliminated at Sheruri all in Sambisa forest general area on Sept. 12 and Sept. 15 respectively.

“Equally, a total of 368 suspected terrorists and their families comprising 53 adult males, 116 adult females and 214 children surrendered to own troops at different locations in the theatre.

Defence spokesman said the air component had on Sept. 9 eliminated several terrorists at Somalia in Sambisa forest in an air bombardment.

He said that similar operation was carried out on terrorists’ enclaves at Abdallari, Mafa, Zanari and Tumbun Baba between Sept. 10 and Sept. 14 killing several terrorists and destroying their structures