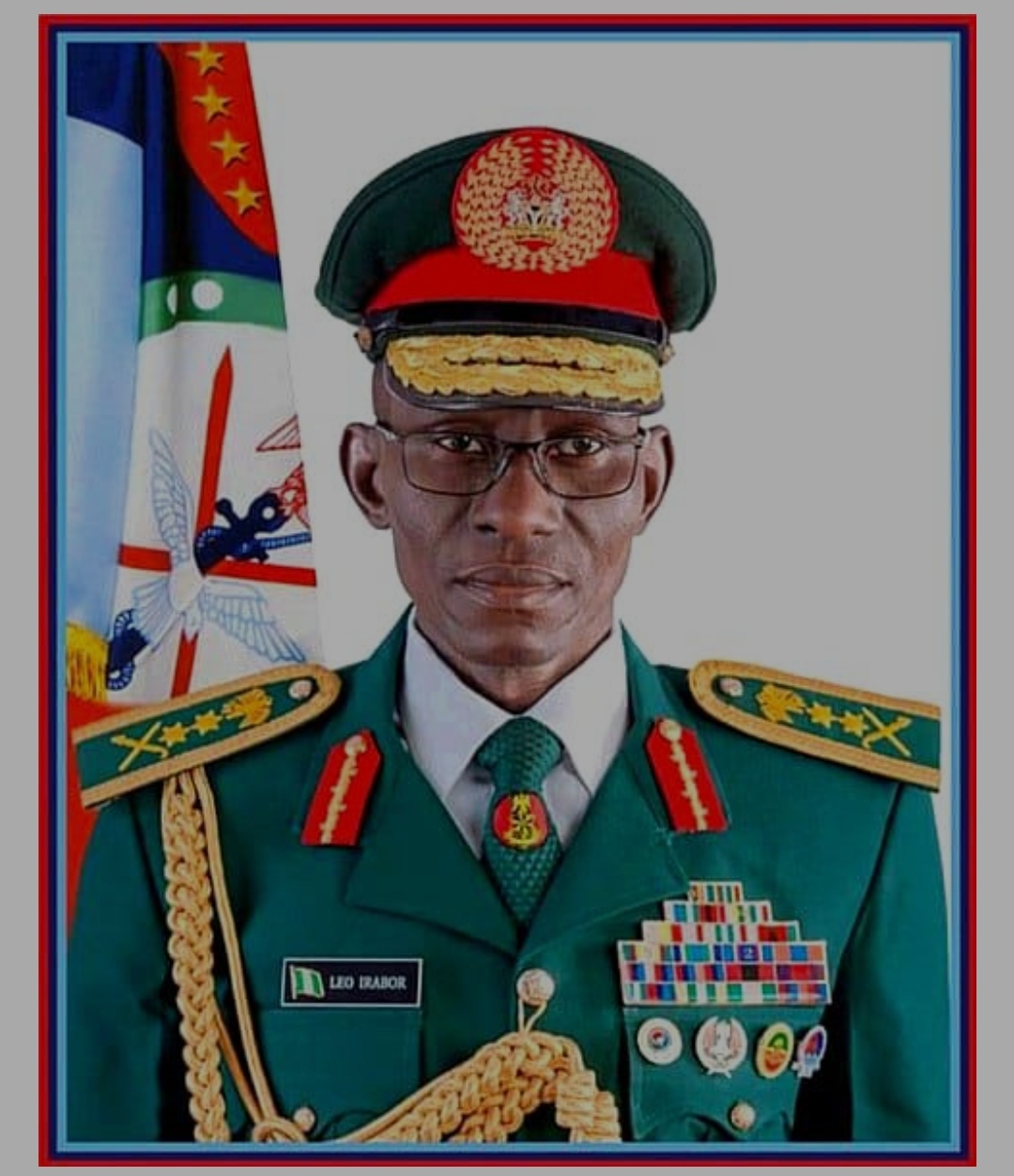 Chief of Defence Staff, CDS, Gen. Leo Irabor, has dispelled rumours that terrorist elements are laying siege on the Federal Capital Territory, FCT, and already plotting attacks on residents of the nation’s capital.

Irabor, strongly maintained that Abuja is safe, and has not been invaded by Boko Haram and the Islamic State of West African Province, ISWAP, terrorists.

The CDS made this known at a parley with Editors, Bureau Chiefs and Chief Executives of various media organizations in the country.

Speaking at the parley, held at the Defence Headquarters, DHQ, in Abuja, Irabor described reports about terrorists’ invasion of FCT as fake news, targeted at creating panic among residents of the city.

Amid fear that the 2023 general elections will be scuttled by raging insecurity, the CDS, disclosed that polls will peacefully be conducted without any hitch.

Irabor further said that efforts of the military hierarchy to boost ground operations in the North West and Central have resulted in the killing of several terrorists and armed bandits.

The Defence Chief stressed the need for effective collaboration between the media and the military towards tackling security challenges in the country.

In a related development, Gen. Irabor, at the parley, said the Nigeria Armed Forces will soon reveal the identity of terrorists who masterminded the attack on Catholic Church, in Owo, Ondo State.

He said the arrest was made by the military in collaboration with other security agencies.

Two of the masterminds of the deadly terrorist attack on the Ondo Catholic Church, described as top commanders of ISWAP, are 32-year old Idris Ojo and 39-year old Jimoh Ibrahim.

Welcoming guests to the event, Bar. Charles Odenigbo, the Chief Executive Officer of The Media Today International, described the media as a vital stakeholder in the Nigeria security discourse, hence the parley was convened to get the buy in of editors and media executives for the Nigerian military and its efforts to tackle insecurity.

In a presentation, Mal. Yushau Shuaib, the Editor-in-Chief of PRNigeria, called on his colleague media chiefs to be wary of reportage that can threaten national security and emboldened terrorists and other criminal elements, to continue perpetrating violence.