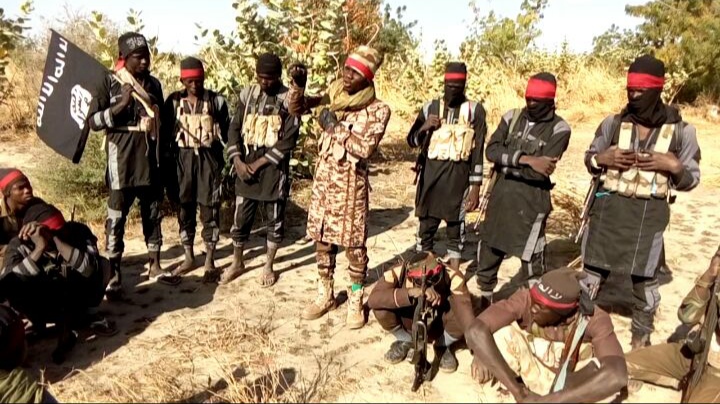 Atleast one police personnel died, while others sustained injuries after they repelled an attack by the Islamic State of the West African Province(ISWAP), in Auno, Konduga  Local Government  of Borno State.

Auno is about , 24 kilometers to the capital of the restive Borno state capital, standing along the  Maiduguri-Damaturu Road.

It was gathered that terrorists in large numbers attacked a checking of the police men of the crack team at 0100 hrs on Monday, Aug 8, 2022, and began shooting.

An Intelligence Officer told Zagazola Makama, a Counter Insurgency Expert and Security Analyst in the Lake that the two officers on duty, engaged the terrorists in a gun duel, which resulted in the killing of one police personnel.

He said that on hearing the sounds of gunshots, the other personnels rushed to the scene and engaged the terrorists, forcing them to withdraw.
He explained that the gunmen were believe to have  manoeuvred their way through a dug parapet and sneaked into the location on foot before attacking the unit.
"The personnel's equally chased the terrorists through their escaped route but could not get them,"he said.