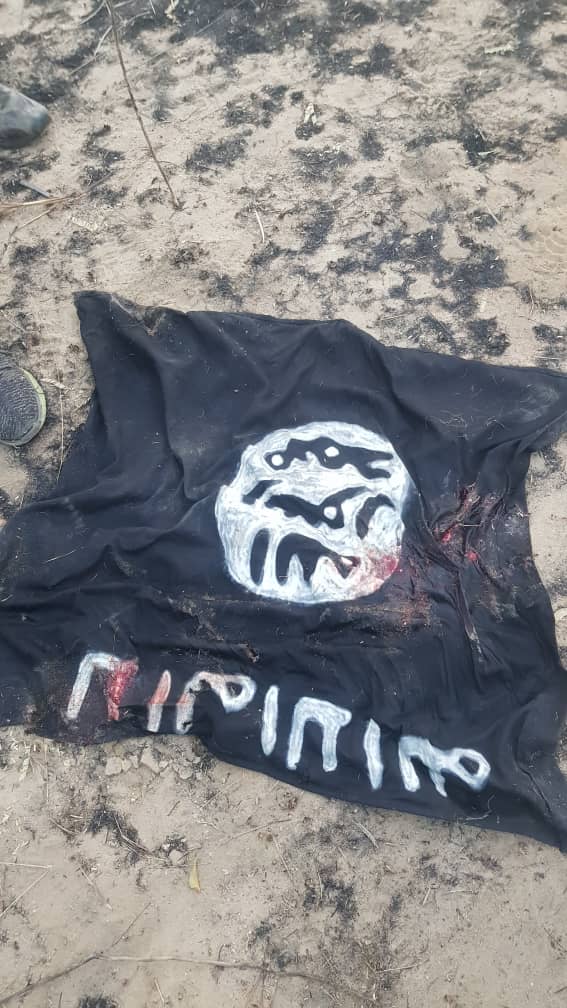 At least 23 fighters of the Jamā'at Ahl as-Sunnah lid-Da'wah wa'l-Jihād, others wise known as  Boko-Haram have been killed in an ambush by its affiliates Islamic State of the West African Province (ISWAP), in a renewed  latest war of supremacy between the deadly sects.

This was shortly after 8 terrorists including  a middle rank Commander simply identified as "Kundu" were ambushed and killed during a fierce gunbattle with  the ISWAP on Thursday September 15.

An Intelligence Officer told Zagazola Makama, a Counter Insurgency Expert and Security Analyst in the Lake Chad that the 23 terrorists were killed when the ISWAP stormed another camp of the JAS at Bula Shaitan and Kolori located between Bama and Konduga.

The sources said Large numbers of heavily armed insurgents headed by Ba'ana Chingori, a Khaid of ISWAP in motorcycles invaded the camp of the Boko Haram, dislodging them completely  in an hours-long fight.