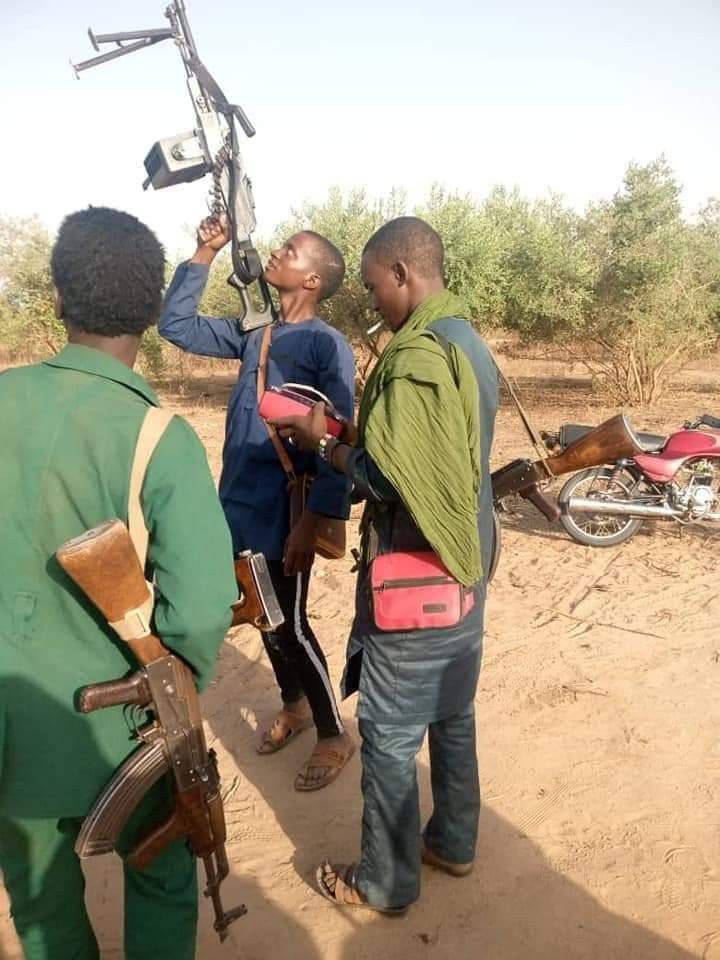 A Report released by the Birnin-Gwari Emirate Progressives’ Union (BEPU) yesterday said that Ansaru terrorist group has banned political activities in many commuties in the eastern part of Birnin-Gwari Local Government Area of Kaduna State.

The terrorist group has continued to indoctrinate and recruit locals especially youths into their fold in their bid to eestablishing Islamic state in Nigeria.

Kaduna State Government had during the presentation of the first quarter 2022/ security report confirmed the presence of the Ansaru group in Birnin Gwari’s Kanuku forest.

Commissioner of Internal Security and Home Affairs Samuel Aruwan also raised the alarm that the terrorists were luring local youths into the group with material things.

Governor Nasir El-Rufai said there were reports the terrorists were claiming to prefer the Kaduna forest to Sambisa.

The BEPU report signed by the Union’s Chairman, Ishaq Usman Kasai, pointed out that the group has continued to gain strength in the area.

According to Kasai, “The  group continues to gain acceptance from many members of the commuties particularly in Old Kuyello and Damari of Kazage Ward.

“Even this week, two members of the group were engaged for wedding with two girls and will be tying the nuptial knots by the coming Saturday.

“The Ansaru (grooms) laid down some rules to the in-laws for the wedding. They ruled that after the wedding, they will take the brides to the forests and live there with them and do not want the brides to go along with any furniture except plates and matresses because anything other than that is not in tandem with their beliefs and and convictions.”

BEPU noted with dismay that the locals who have joined the group are afraid to live in the town because of the fear they could be arrested by the police or other security agencies.

The Union also said that the battle cry among the new recruits is the  establishment of an Islamic state.

BEPU stated further: “The Ansaru and the new recruits are of the belief that their numerical strength will help them to bring the present democratic government down.

“Presently, the Ansaru are going round distributing memory cards to the locals which contains their beliefs and doctrine.

“A disturbing scenario is where the group banned all political activities in many communities such as Damari of Kazage Ward. Politicians from these communities have to go far away secretly to the neighbouring communities before they hold political meetings.

“For instance, this week an okada rider who lives in Unguwar Makera of Kazage Ward was seen with a sticker of one of the candidates vying for the Kaduna State House of Assembly and he was thoroughly beaten by the Ansaru.

“People in these communities are now disenchanted and frustrated about participating in political activities.

“We don’t know how the upcoming elections will take place in those areas because even the last local government election did not hold in the area due to the escalating insecurity which made the election results to be declared inconclusive and a sole administrator appointed to run the affairs the local government .”