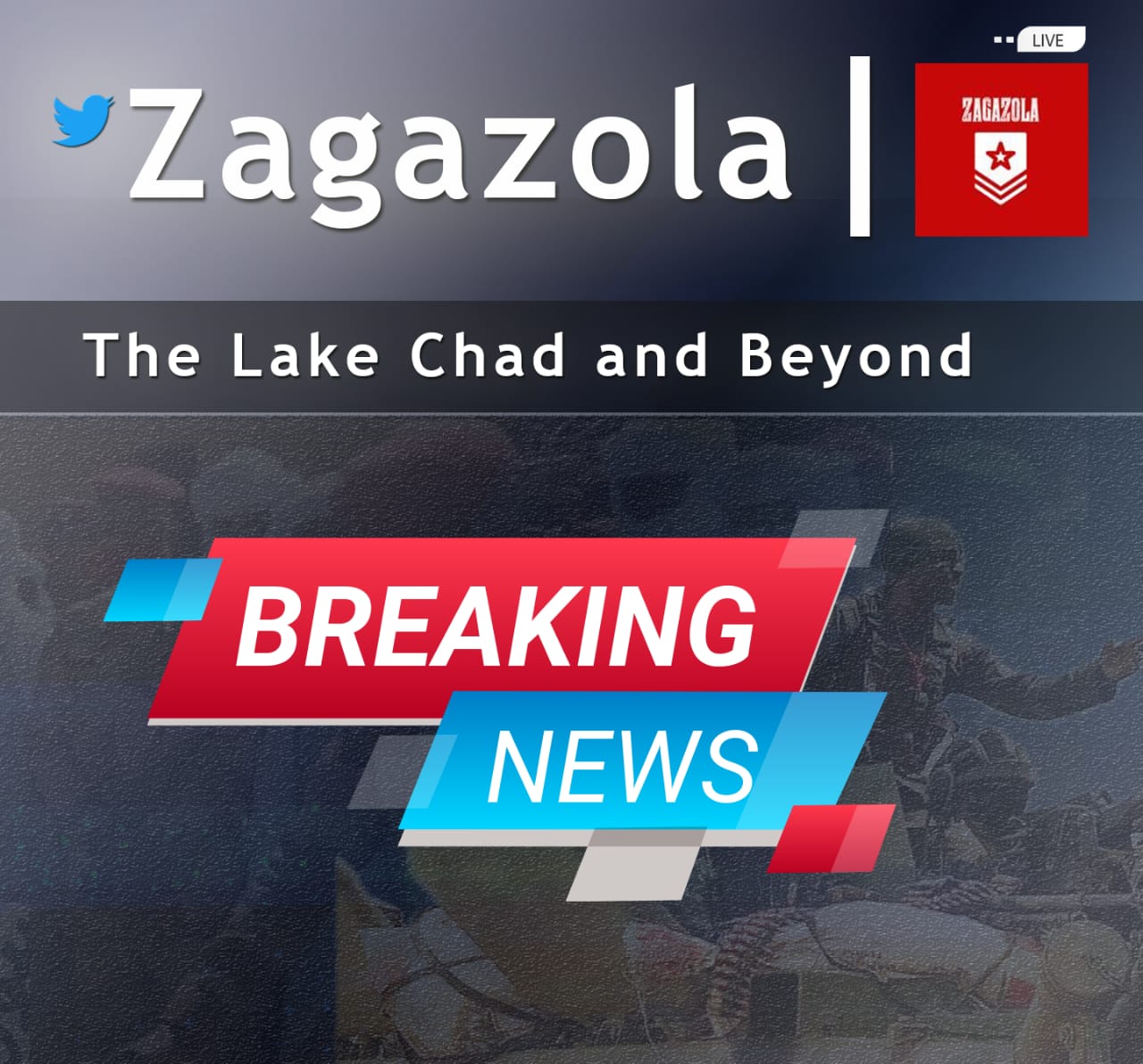 It was gathered that the troops led by  FC obianyo,The Commander, intercepted the terrorists who were in a mission to rustle cows from herdsmen within the general area.

Zagazola understand that contact where made with the terrorists and in the process the three of them were nutrualised.

The troops further raided the general area to ensure it was free from insurgents presence.