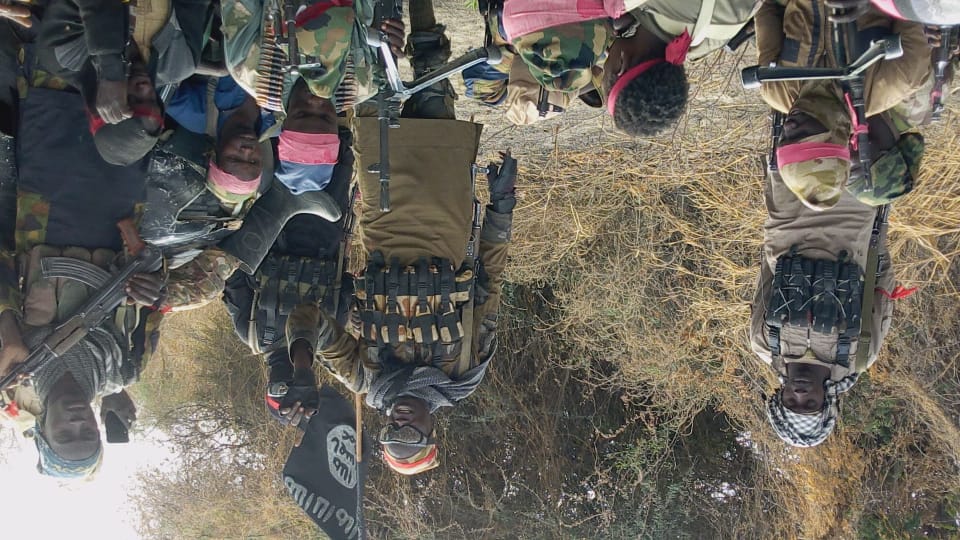 The terrorists according to investigation were only confined in Tuga, a riverine community, but now deserted, and took the advantage of having access to Ngulde, as the roads linking Tuga Garambal, Garkida and some parts of Adamawa, Hawul or Askira- Uba communities remained inaccessible due to flooding and heavy waves.

The terrorists also looted livestock and food items without confrontation, after setting ablaze two vehicles, as Ngulde, is a remote agrarian community situated in some parts of Sambisa Forest.

It was gathered that the terrorists numbering over 20, armed with two AK47, Two AA rifles and three locally fabricated double barrel guns with cutlasses invaded the community since last Friday and wrecked havoc, but due to lack of telecommunications network in the area delayed information about the deadly attack.