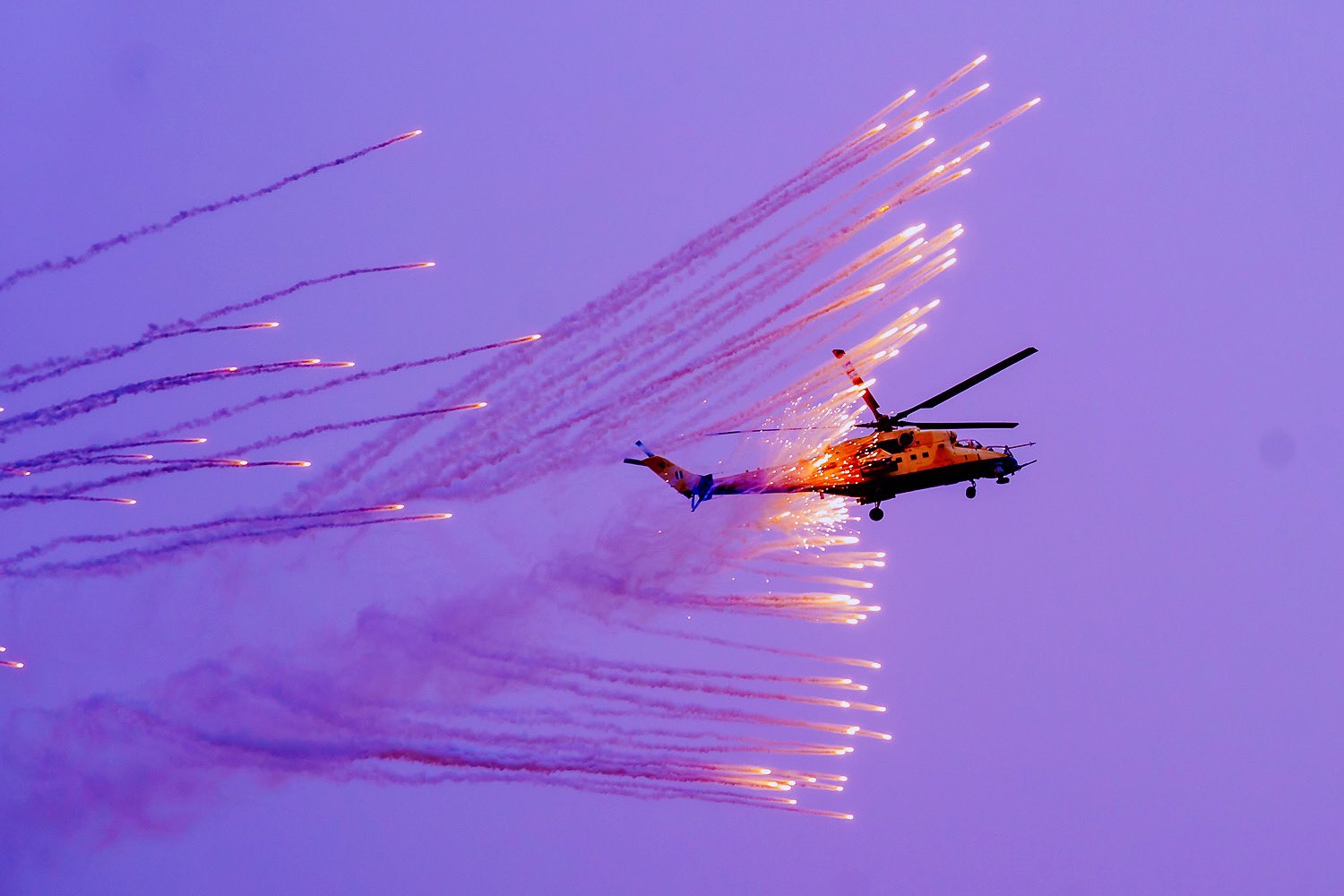 After sustained aerial bombardments and elimination of terrorists, surviving fighters of the Islamic State of West Africa Province (ISWAP) have burried  26  members in Ngala Local Government Area of Borno State.

The terrorists, were eliminated on Sept 9, in a coordinated air strikes by the Nigerian military on two camps of the ISWAP in Sigir and Yarwa Kuwa in the fringes of Lake Chad.

An Intelligence Officer told Zagazola Makama, A Counter Insurgency Expert and Security Analyst in the Lake Chad that damage assessment by reliable sources revealed that scores of the terrorists were killed in the airstrikes.

The sources noted that combat aircraft attacked a gathering of the terrorists in Sigir, eliminating 9 of them instantly while a building which was converted to a mosque and a storage facility was destroyed.

The sources said that another air strikes was conducted at Yarwa Kura, leading to the nutrialising of 17 terrorists while many others were wounded.

He said "Both locations had earlier indicated large presence of the adversaries after an Intelligence, Surveillance and Reconnaissance missions.

According to him, week-long  sustained intensified intelligence-led Air Strikes, heavy artillary bombardment and ground, offensives by the Nigerian Military troops of Operation Hadin Kai on the identified hideouts and  enclaves of the terrorists in the North Eastern Sambisa forest in Borno state   have exerted so much pressure on the fighters and totally disoriented them.

"But as  the  jihadist continue to relocate from one hideout to another, The Air force, operating in concert with surface forces, will sustained its offensives against them until they are no more,"he said