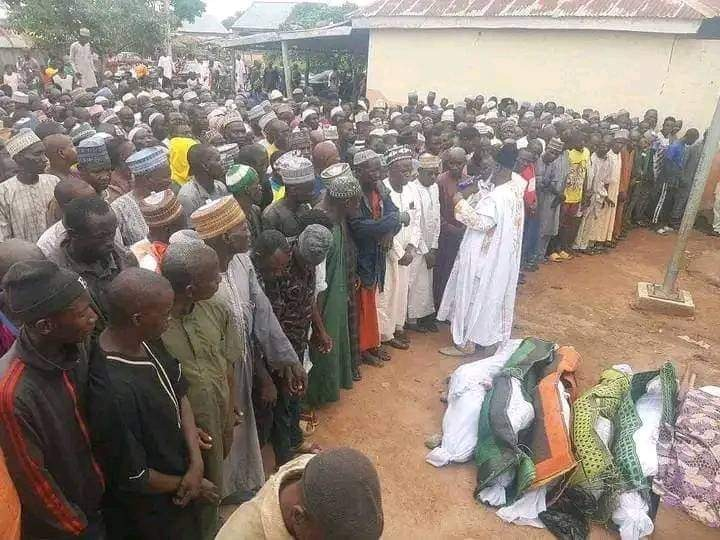 As the wildfire of wanton insecurity across the country rages on helplessly unabated,   residents of Taraba  Communities are having their  own fair of the the insecurity situation.

They now cry out to the relevant authorities  for help  against incessant  attacks of bandits  and kidnappers in  their ancestral community which was hitherto peaceful and a darling of every visitor.

Insecurity is now ripping their communities apart, endearing to be sitting at the edges of their chairs, having to sleep with one eye closed and the other one opened in the traumatising anticipation that the deadly beasts of kidnappers and bandits will strike.

This week alone,   more than 15 persons in the Gassol Local Government Area   of the state were reportedly killed, while others have been sacked from their  homes as a result of persistent banditry and kidnapping activities that have been ravaging the state and other parts of the country in recent times.

While speaking to Arewa Agenda in an exclusive interview,  the family  of some of the victims of the affected community,  Lawan Kara- kuka, an eyewitness narrated  how the incident started.

He revealed that the bandits thronged the sleepy community  on Friday by around 3:30pm on motorcycle numbering over 10, and started shooting indiscriminately which resulted in the in death of his two biological brothers, and 13 others.

” The bandits came to our  village  on Friday with over ten motorcycle around 3:30 pm and started shouting sporadically which resulted the killings of two my biological brothers and thirteen other people”

The affected the community include Garin Gidado, Garin yayani, Gunduma and Chull all in Gassol LGA area of the state.