The troops, who were on a long range fighting patrol in the general area got wind of the rampaging activities of the terrorists and laid in wait for them at the crossing point.

“In the battle that ensued for about one hour, troops eliminated five terrorists, while several others escaped with bullets wounds.

An Intelligence Officer, Told Zagazola that one soldier was killed after he was hit by a bullet while five Civilian Joint Task Force Members and hunters fighting along with the troops were injured.

After eliminating the terrorists, the troops recovered five AK-47, 2 motorcycles, 10 Magazines and money. 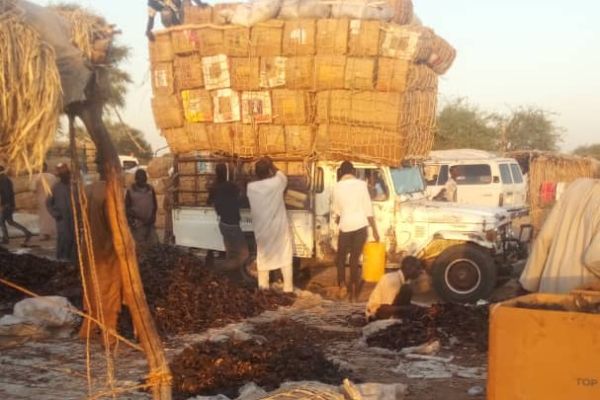 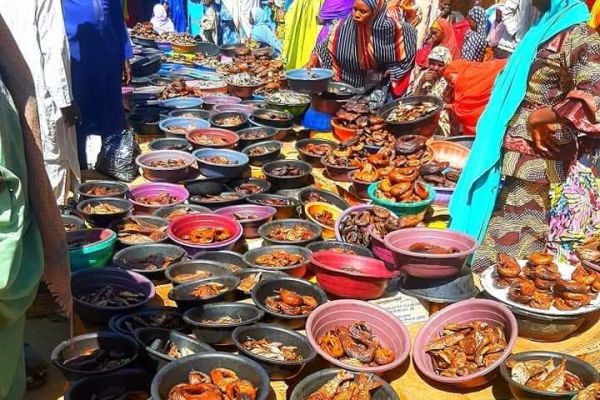 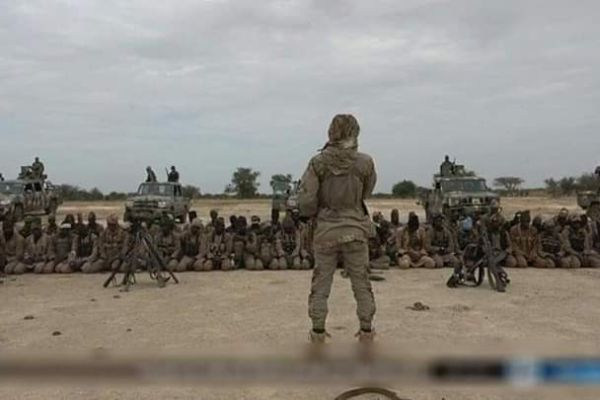 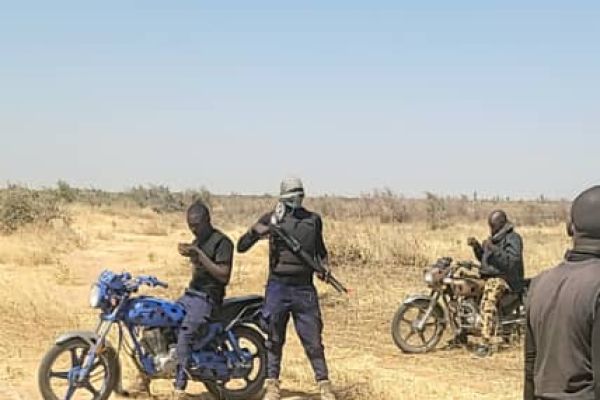 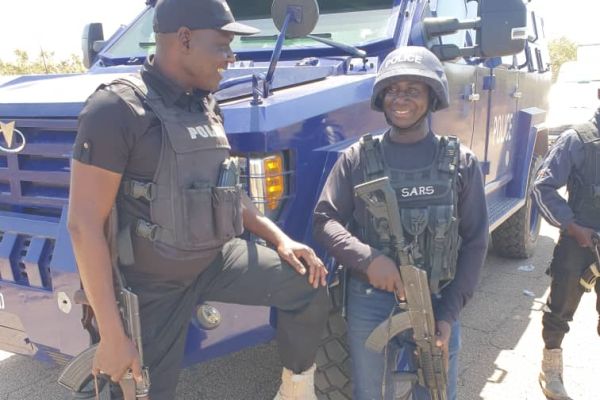 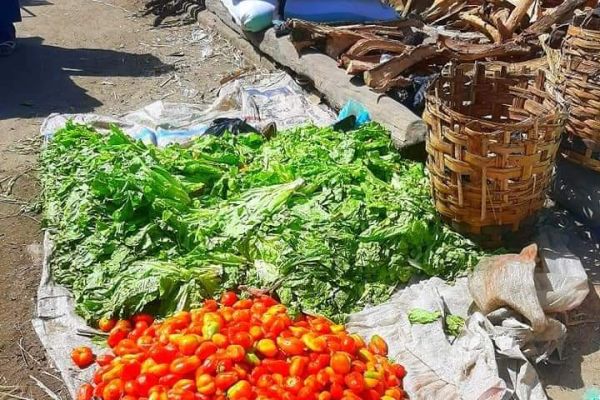 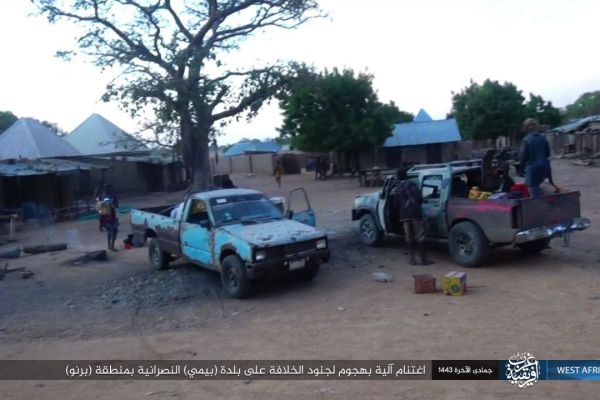 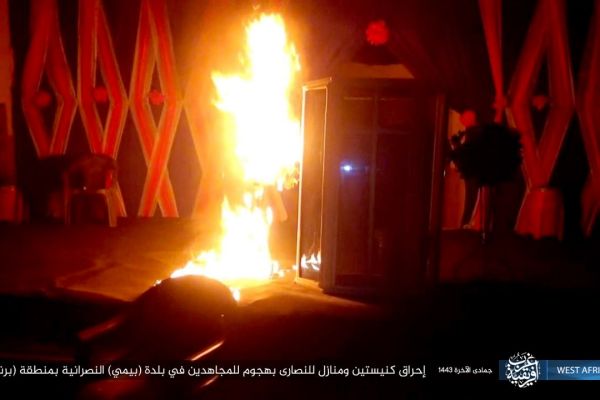 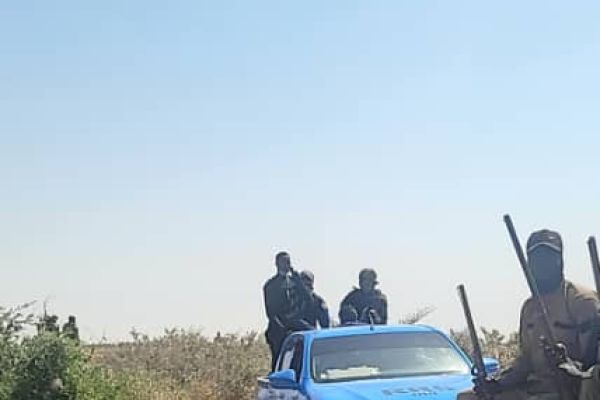 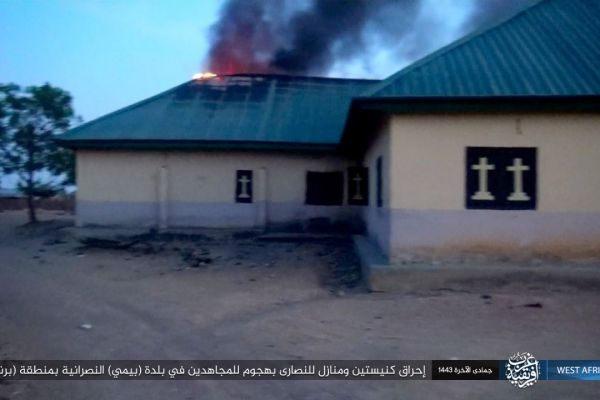