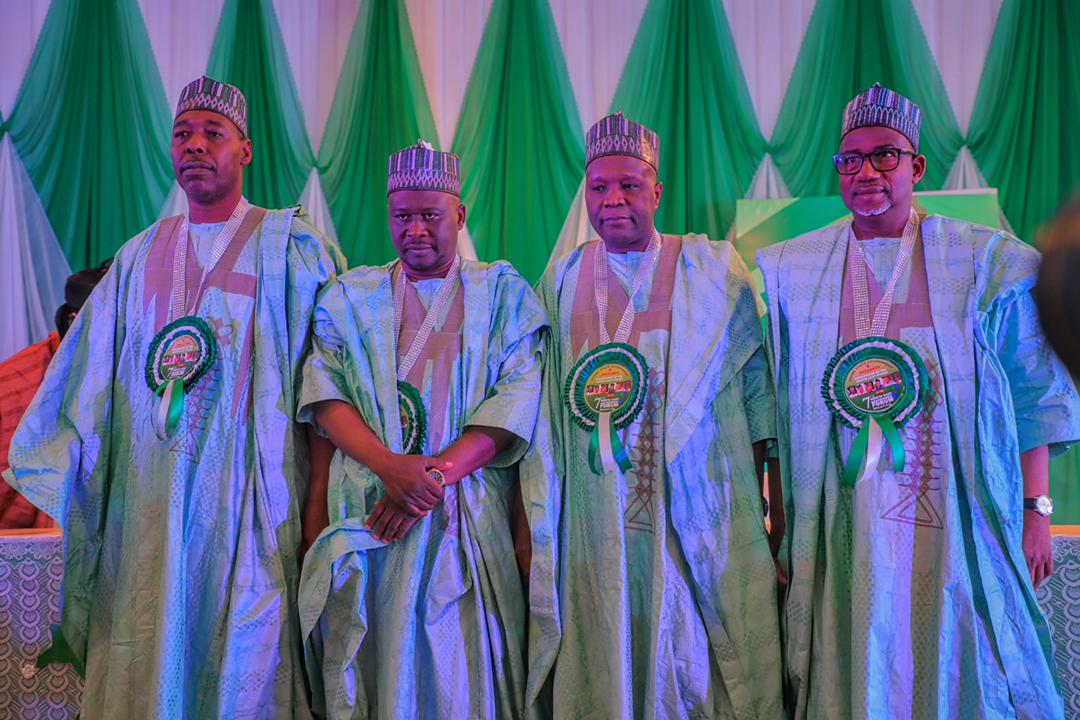 Borno State Governor, Babagana Umara Zulum, has described the emerging trend of kidnapping across the northeast geopolitical zone as a worrisome situation.

Zulum spoke on Friday night in Gombe town, in his capacity as chairman of the North East Governors Forum.

He spoke at the opening of the forum’s meeting held at the banquet hall of the government house, Gombe, which was attended by governors Babagana Zulum of Borno (the chair), Inuwa Yahaya of Gombe (the host) Senator Bala Mohammed of Bauchi, Ahmadu Fintiri of Adamawa and Mai Mala Buni of Yobe. Governor of Taraba was represented.

“As we are now set to deliberate on matters of common interests and shared responsibilities, there is a compelling need for us to take a more critical look at the emergent issue of kidnapping which has become a crime of choice for criminals and is becoming rampant and widespread. It is therefore a matter of strategic necessity to essentialize the issue of kidnapping and come up with implementable measures to deal with this element of criminality before it is too late. In this respect, we will obviously be guided by our respective Attorney-Generals who should initiate the appropriate legal framework to deal with the problem”, Zulum said.

The governor called on the need to address the issue of kidnapping and to end Boko Haram insurgency in totality.

Zulum thanked the president and extended similar gratitude to the Nigerian military, police, other paramilitary organizations and civilian volunteers for their sacrifices in their combined efforts to restore peace in the North East.

The governor pointed out the need to address youth restiveness, massive unemployment and extreme poverty by looking at various options of engaging the youths in a gainful and rewarding way as well as collectively harnessing the vast resources for socio-economic viability and sustainable growth and development of the region.

He nevertheless noted that since creation of the governors’ forum, challenges facing the region have been minimized through collaborative efforts of governments of various states in the region.

… Worried about the state of federal roads in the northeast

On infrastructure, Governor Zulum decried the decay of federal roads across the six states of the region.

He urged members of the national assembly, especially those from the region to prioritize the rehabilitation of roads in Adamawa, Bauchi, Borno, Taraba and Yobe States through the FG’s budget for the year 2023.

Earlier, the host governor, Inuwa Yahaya, in a remark, highlighted key achievements made by the North East Governors’ Forum, top of which he said was the forum’s positive engagement with critical stakeholders to bring meaningful development in the region.

The governors went into a closed door session and at the end issued a communique that was released to
journalists last night.