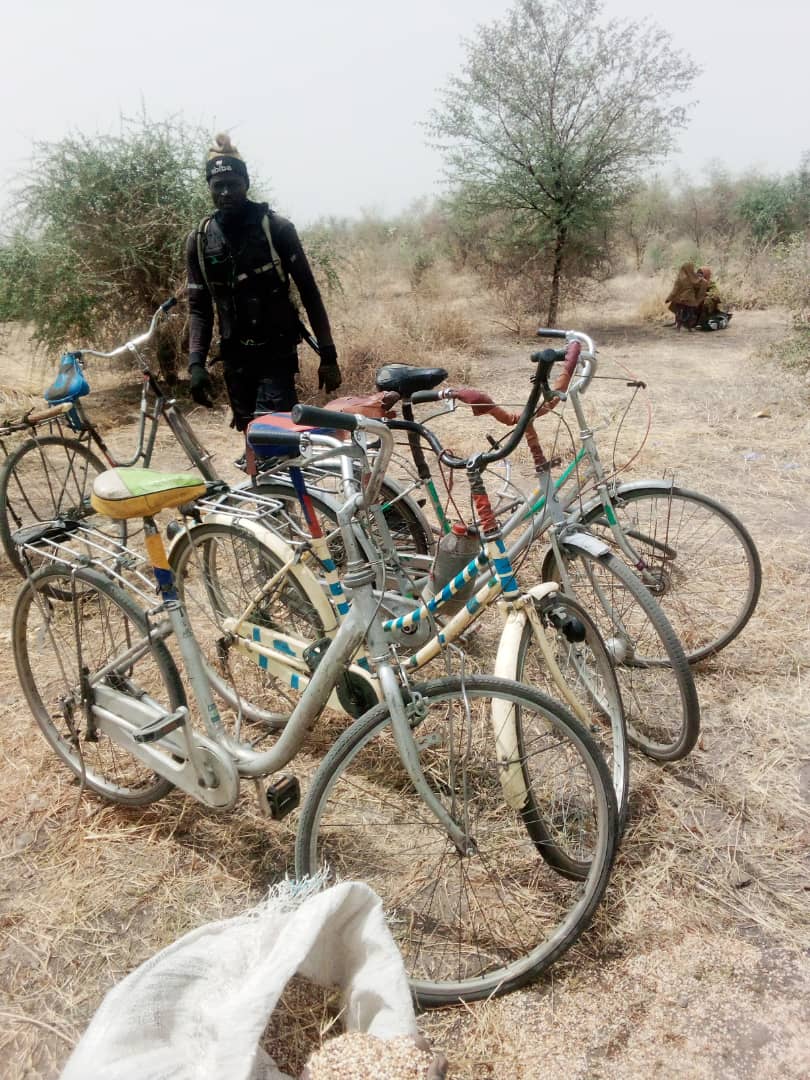 Troops of Operation Hadin Kai of the Army in Borno have  killed four terrorists in Gwoza Local Government Area of Borno State.

It was gathered that the  Theartre Commander's Special Response Squad intercepted the insurgents when they  laid an ambush at the crossing point of the insurgents in Firgi, a few kilometers to Gwoza local government area at about 2200hourz.

The troops shot dead Four terrorists of the JAS Abubakar Shekau Faction as they were attempting to fled on sighting the troops.