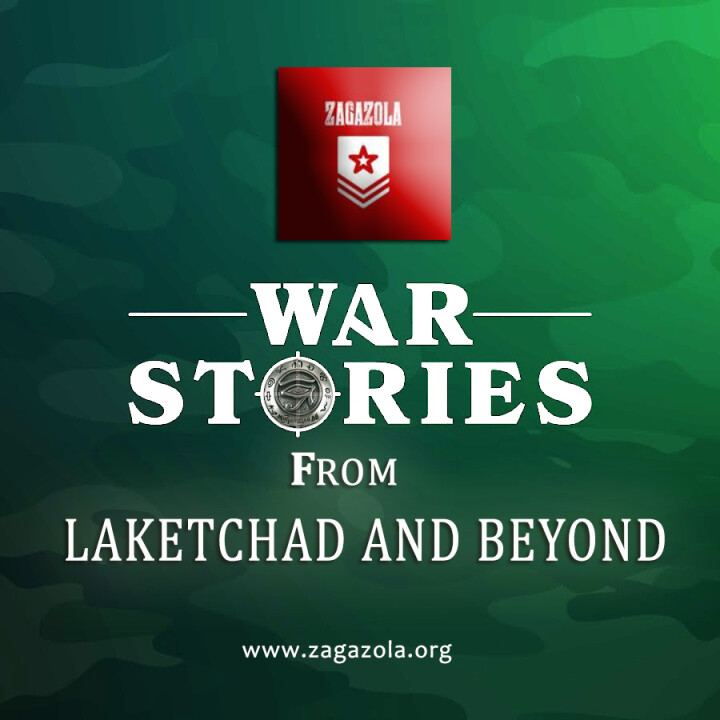 A total of 1,158 terrorists and their families surrendered in the last 3 weeks as troops of the Armed Forces of Nigeria, Nigeria Police and other security agencies carried out series of operations on land, maritime and air operations across the various theatres of operation in the country.

Among those that surrendered were 164 men, 367 women and 627 children, according to the Director, Defence Media Operations (DMO), Major-General Benard Onyeuko.

“All surrendered Boko Haram Terrorists, recovered items, rescued civilians and captured terrorists have been handed over to appropriate authorities for further actions,” he said.

Speaking on the operational activities of the troops from 7 – 28 April 2022, Onyeuko said that on 11 April 2022, the land component of OPERATION HADIN KAI with support of the air components conducted offensive operation in Arina Woje in Marte Local Government Area of Borno State and neutralized a prominent Islamic State of West Africa Province (ISWAP) Commander Abubakar Dan-Buduma and scores of the terrorists.

During the operation, a notorious informant and logistic supplier to ISWAP, Mallam Abba Sidi Lawan was arrested at Auno town in Konduga Local Government Area of Borno State, just as the operation led to the destruction of terrorists’ enclaves and their central workshop where vehicles are fabricated for vehicle borne Improvised Explosive Device (IED).

In another development, he said, an attempt by the ISWAP fighters on 5GTs to attack Nigerian Petroleum Product Company Depot in Diffa near Nigeria/Niger border the attack was repelled and unspecified number of terrorists were killed. Subsequently, the Joint Security Forces of Nigeria and Niger Republic successful destroyed the 5GTs.

He further disclosed that As part of the non-kinetic operations measure to bring lasting peace to the troubled parts of Kaduna State under the OPERATION SAFE HAVEN theatre of operations, the Chief of Defence Staff, General LEO Irabor, conducted an operational visit to Kaduna State during his visit the CDS met with critical stakeholders drawn from 5 local government areas of the troubled parts of Southern Kaduna.

He also interacted with retired military senior officers of Southern Kaduna extraction to chart ways towards bringing an end to the incessant attacks in the area. The visit has impacted positively to the peace efforts in the area.

Troops also carried out series of community engagements, sensitization programme and civil military cooperations activities to engage relevant civil society in a non-kinetic approach in resolving lingering security challenges which has recorded a huge successes in curtailing banditry and other criminals related activities in the theatre of operation.

Cumulatively, he said, about 7,732,000 litres of crude oil and 10,821,605 litres of AGO was recovered, and handed over to the appropriate authorities for further action.

Similarly, troop of Operation DAKATAR DA BARAWO conducted operations in Asugbo, Egwa, Lelema, Jones creeks in Delta State. And other locations, during which the operation troops discovered and destroyed several illegal refinery sites, 145 ovens, 201 storage metal tanks, 9 pumping machines, 1 Yamaha 40HP outboard engines, 55 dugout pits, 58 drums of AGO, 2 wooden boats, 100 polythene bags illegally refined AGO, I tanker loaded with illegal refined AGO. Cumulatively, within the week under review a total of 1,718,000 litres of AGO; 3,800,000 litres of crude oil; 350,000 litres of sludge; 20,000 litres of PMS and 100,000 litres of DPK.

All recovered items, rescued and apprehended terrorists were handed over to the appropriate authorities for further action.