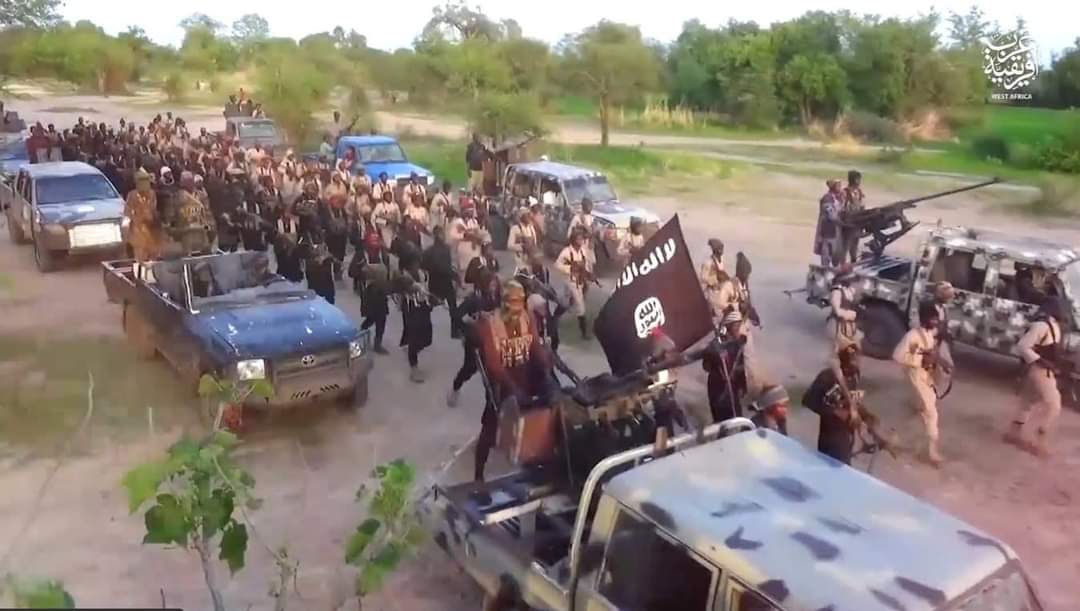 Atleast 11 local farmers were shot dead by militant from the Islamic State of the West African Province(ISWAP) in the southern part of  Toumour in Niger Republic.

The incident occurred on Tuesday September 20, 2022, at around 6 p.m., when thirteen logs, set out in search of wood, were intercepted by ISWAP elements.

The ISWAP had before the attack issued warning to all local farmers and fishermen to vacate some of the islands in Marte, Abadam and some part of Niger, accusing them of leaking informations on their hideouts.

Other reasons why they chased all the farmers was because they are planing to launched massive attacks in the coming days.

Zagazola understand that the Eleven that were shots, were later recovered to toumour where they were later buried.