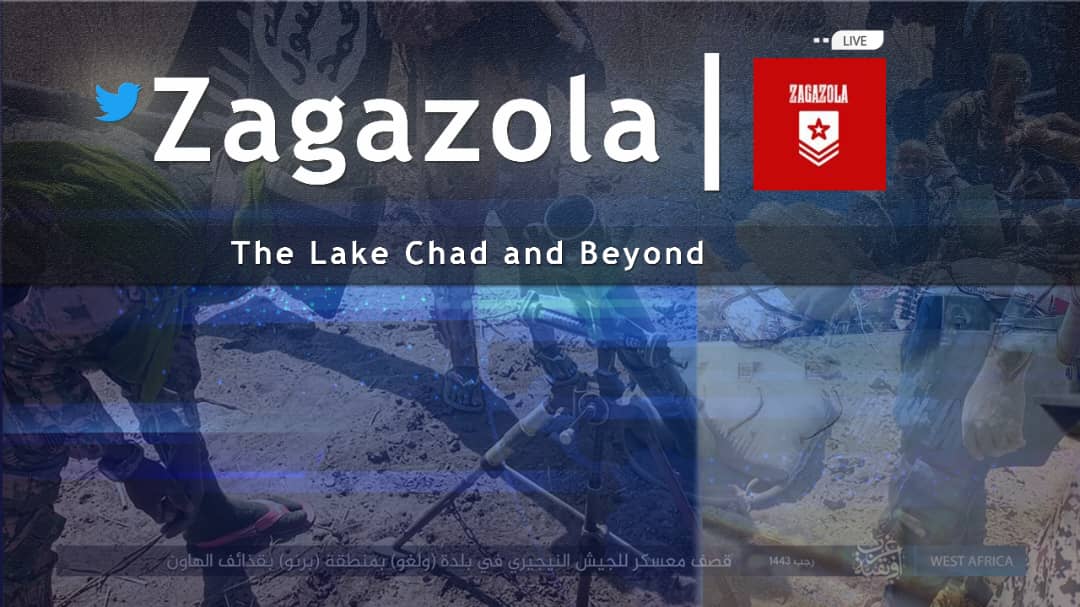 At least two police officers were killed in the attack which happened on Friday night.

Reacting to the incident, the Kogi state government said they were working diligently with security agencies to secure the release of those abducted.

Kogi police command spokesman, Willaim Ovye Aya, said security had been beefed up in the state are in progress as gunmen have attacked several communities.

“In as much as we activate dynamism in our security architecture and strategy, we recognise the fact that some cowards will sometimes try to undermine our efforts. What we have always done in such circumstances is to go after the criminals, apprehend them and bring them to justice.

‘Immediately the unfortunate report was brought to the attention of the State Government, our administration has spread our security net in working with the conventional security agencies and local vigilante groups to ensure the abducted children are rescued alive and the cowards who abducted them brought to book.

“In as much as we would not want to divulge everything about the current operations to rescue the children unhurt which we know will be achieved very soon, we wish to assure Kogi residents that Government will remain vigilant in protecting the people. We will continue to work with security agencies to retain our enviable position as the safest state in the country today.

“We urge the people of Ajaokuta and indeed, Kogi State in general to go about their normal businesses as we have put in place, stringent security measures to ensure the safety of all. Government will spare no resource to ensure our cherished children are rescued alive and unhurt. The Governor is personally coordinating the rescue efforts in collaboration with the security chiefs in the state as well as local vigilante groups. There is already a massive deployment to the area to achieve results,” the statement said.