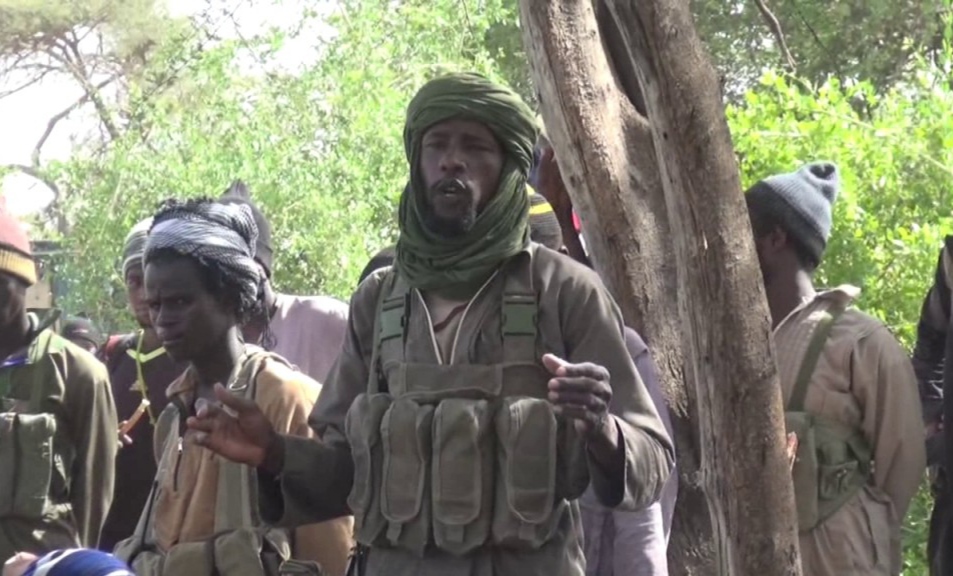 The sustained ongoing battlefield regional COIN  combined Operation between troops of DESERT SANITY and the MNJTF LAKE SANITY  in identified Boko Haram/ ISWAP strongholds, in the led Chad has also resulted in the  elimination of over scores of terrorists.

Zagazola Makama, A Counter Insurgency Expert in the LakeChad report that Bako Gorgore  and Abu-Ibrahim, were eliminated in the week-long coordinated intelligence-led ground and aerial bombardments by the Air Task Force in Tumbum Jaki in Abadam Local Government area of Borno state.

Gorgore who was also  member of the Shura Council was the leader of the ISWAP Militant forces, comprising of four Fiye (service Chiefs), four Governors (Khaids), 16 Commanding Officers (Nakib), Special Forces (alquwwat alkhasa), among others.

Aba Ibrahim was a former Leader (Khalifa) of ISWAP who took over the Mantle of Leadership from Abu-Dawud also known as Abu-Hafsat Alansari, where he presided over the four caliphate (states) of the ISIS wylayat in the West African Lake Chad of Tumbumma and Timbuktu General Area.

He was a former chief of staff to Mamman Nur, and was said to have  played a significant role in the internal split of Boko Haram to part ways with– Abubakar Shekau to form ISWAP.

He later collaborated with Abu Mossab Albarnawi and key 10 Commanders to eliminate Mamman Nur over power struggle and leadership disputes.

In May 2021, Both Aba-Ibrahim and Bako Gorgore, led over 1,500 in a major onslought against the faction of Boko Haram known as the Jamā’at Ahl as-Sunnah lid-Da’wah wa’l-Jihād (JAS), which resulted in the killing of Abubakar Shekau while 17 of his Commanders were forced to surrender and paid alliegence to the ISWAP supremacy.

Both terror kingpings had held key  leadership positions in the Wylayat of the Timbuktu Triangle, before one Abu Aseeya was appointed as  Ameerul Fiya in charge of Sambisa forest.

Because of his ruthlessness, Gorgore was given additional appointment as Ameerul Jaysh, following the death of one  Sayinna Mallam Baba, a top Commander  at Tumbun Odoji in Lake Chad.

According to the well informed sources, the killing of the two Commanders was considered as a giant blow to ISWAP.

Despite recent battlefield defeats, sleeper cells have continued to launch attacks in across many part of the country including Taraba, Adamawa, Kaduna and Kogi which were inspired by ISIS and its ideology.