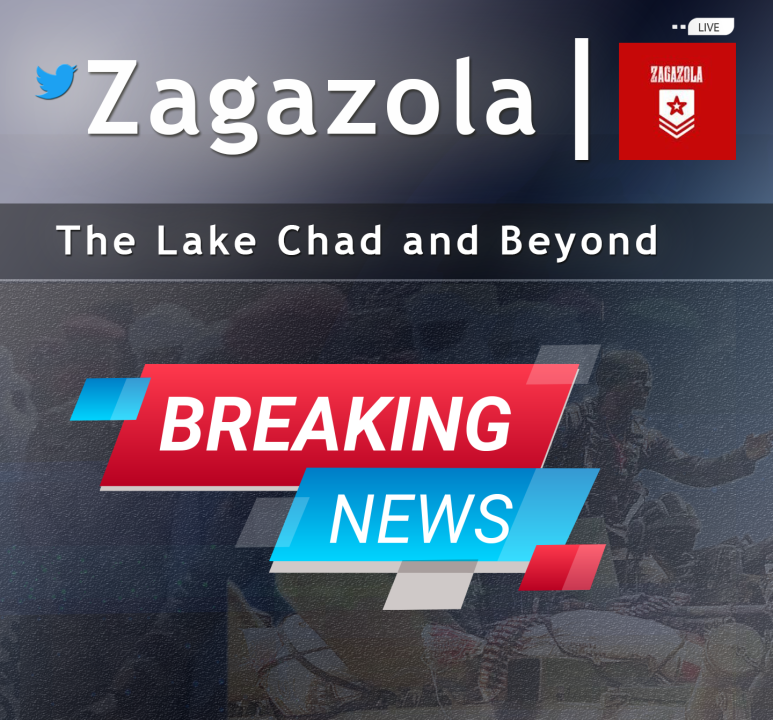 The Nigerian military has killed many fighters of the Islamic State West Africa Province (ISWAP), including a top Commander Malam Buba Danfulani with airstrikes from A-29 Super Tucano along the fringes of Lake Chad in Borno State.

Zagazola a Counter Terrorism Analyst in the Northeast reported through his Twitter handle that the top ISWAP Commander died with some of his Lutenants in an airstrikes executed at the East of Madayi in Kukawa Local Government Area on Feb. 13, 2022.

Malam Buba Danfulani was an ISWAP Commander (Amir), in-charge of all the Fulani and hardsmen who joined ISWAP terrorists in the LakeChad.

He also coordinate activities of the terrorists ranging from deployment of spies, collection of taxes and lavies (taxes), issued passes and also acted as an intermediary between the ISWAP leadership and newly inducted members from his extraction.

The ground assessment from the spots of the air interdiction indicated that some heads of cattle were killed in the process of the attack.

His death has no doubt created a consequential vacuum in the ISWAP leadership, particularly in the coordination of its economic activities, in the lake Chad.