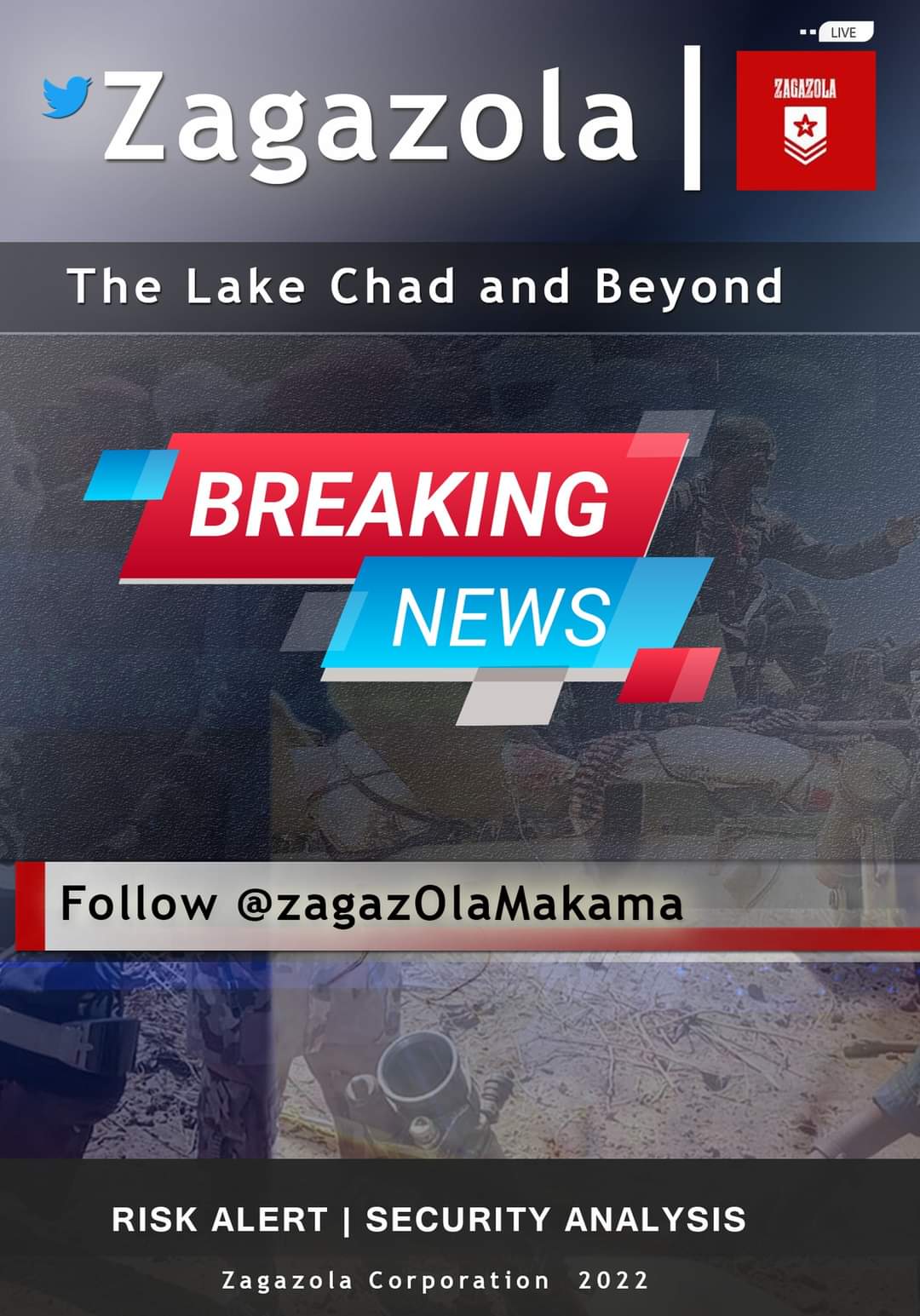 The Troops of the Nigerian Army, Operation Hadin Kai have reportedly killed ten Boko Haram terrorists in an ambush between Magumeri to Gubio road in the North of Borno state.

It was gathered that the terrorists who came in their numbers on motorcycles mount a check point and abducted two gulf vehicles and the Perssengers on board in the axis of Titiya village on July 12.

An Intelligence Sources told Zagazola Makama, a Counter Insurgency Expert and Security Analyst in the Lake Chad that the
highly spirited troops who acted on distressed calls were right on hand to counter the move and inflicted humiliating defeat on the terrorists who abandoned their evil mission and took to their heels.

The sources said that the troops chased the retreating terrorist and killed ten of them while some of them managed to escape with bullets wounds.

The sources explained that all the Perssengers were rescued while the two stolen vehicles were handed back to the owners.

Zagazola understand that the Boko Haram, otherwise known as Jamā'at Ahl as-Sunnah lid-Da'wah wa'l-Jihād, had intensified in armed robbery activities along the roads to sustained its terror campaigns in the North East.