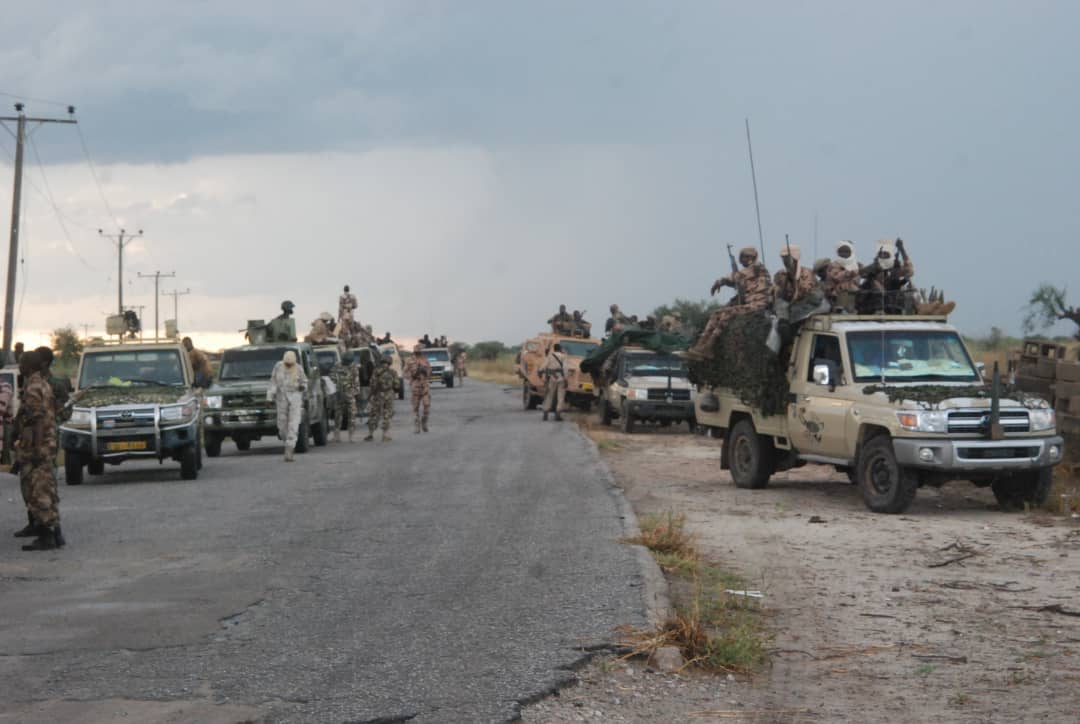 The Nigeriene Troops of the Multi National Joint Task Force (MNJTF) have obliterated many terrorists from the Islamic State of the West African Province(ISWAP), in the fringes of the North East Lake Chad.

It was gathered that troops stormed the terrorists hideouts in the axis of Ndaurori village, a border town located between Nigeria and Niger Republic.

An Intelligence Sources told Zagazola Makama a Counter Insurgency Expert and Security Analyst in the Lake Chad that uncomfirmed numbers of the insurgents were killed in the process while others fled with bullet wounds.

Sources said that four motorcycles and some of the dead body were littered in the area.

The sources added that the surviving terrorists were forced to flee toward the axis of Bulabulin, located about 28 kilometers to Damasak, where they are currently hiding.

These location according to the sources would be used for the treatment of wounded insurgents.