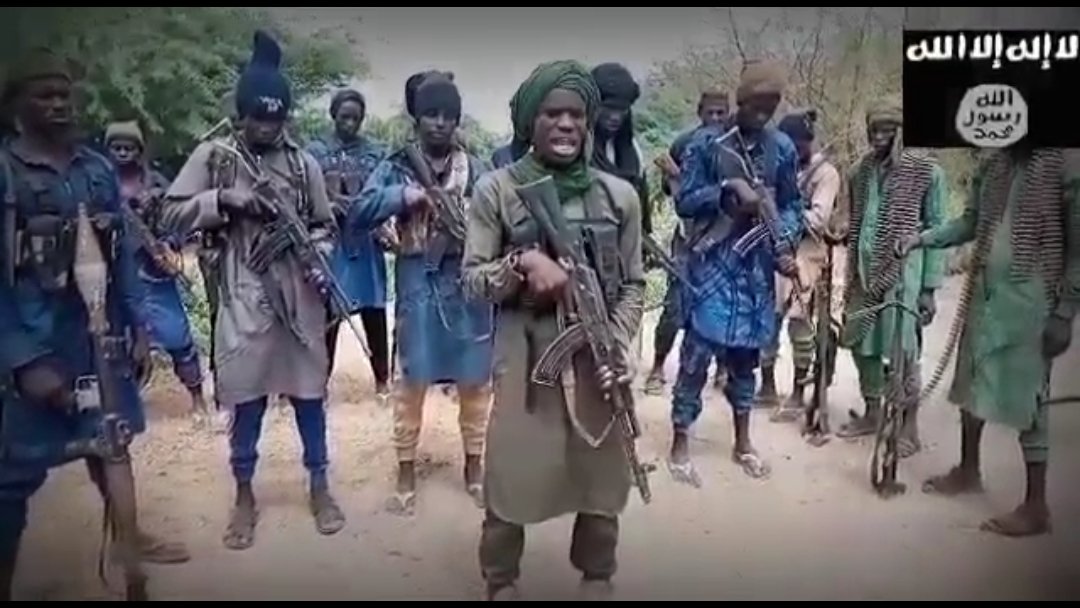 No fewer than 13 scrap metal collectors lost their lives following an series of attacks coordinated by terror group Boko Haram in Nigeria's northeastern state of Borno, Zagazola learnt.
A Security Intelligence, told Zagazola Makama, A Counter Insurgency Expert and Security Analyst in the Lake Chad that the Boko Haram fighters attacked the group of scavengers on Saturday in Goni Kurmi in Bama Local Government Area in the state.

The Sources said that dozens of other people including women fled, most of them were Internally Displaced Persons seeking refuge in Bama, as the terrorists massacred the victims.

He said that the Boko Haram members believed to be from Gazuwa town, came on four hiluc vehicles, motorcycles while others on foot, surrounded before unleashing terror on them.The sources added that the victims comprised of 11 male and 2 females.

The latest killing bring the death toll to 63 within the past four weeks.

On May 22, the insurgents killed 32 scrap metal collectors at Modu village in Kala-Balge Local Government Area while 23 others murdered at Mukdala village of Dikwa LGA, respectively.

The Commissioner of Police in the state, Abdu Umar said the victims usually sneaked into the forests from the towns without informing the security agencies for scrap metal collection.