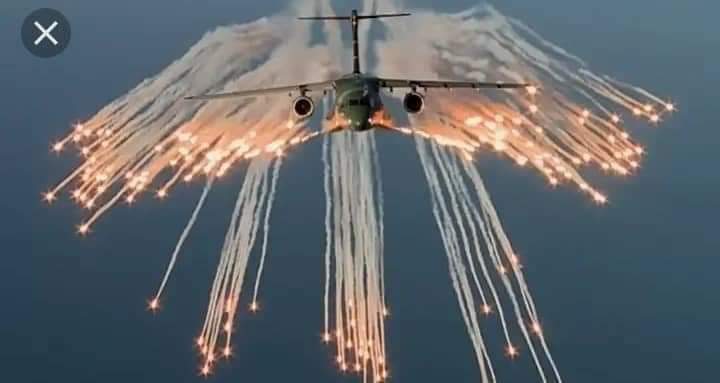 Troops of the Air Task Force(ATF), Operation Hadin Kai have neutralised another notorious commander of Boko Haram Alhaji Modu also known as  "Bem Bem", and 27 other fighters in Borno State.

This was coming as The Chief of the Air Staff (CAS), Air Marshal Oladayo Amao, charged Nigerian Air Force (NAF) operational Commanders to ‘show no mercy’ and ensure they employ maximum firepower against terrorists posing security threats in the country.

Bem Bem and his fighters were killed on the Aug 3, by the military airstrikes in Mandara Mountain in Gwoza Local Government of Borno state.

An Intelligence Officer, told Zagazola Makama, a counter-insurgency expert and Security Analyst in the Lake Chad region, that a battle damaged assessment has indicated that the air interdiction had recorded devastating impact as many jihadists were killed, while others were severely wounded.
Sources reportedly said the the operation followed credible intelligence reports indicating that the ISWAP fighters were converging in large numbers with the intention to conduct attacks.
Bem Bem, was a popular drug baron who rose from an armed robber to Boko Haram Kingping.
He took part in the displacement of Bama town in 2014, and the killing of hundreds of people before declaring it as its caliphate.
Bem Bem who is working under the Supervision of a Top Leader of the Jamā'at Ahl as-Sunnah lid-Da'wah wa'l-Jihād, has been, Ali Ngoshe are hiding inside caves in the Mandara Mountain from where they coordinates attacks in Nigeria, Cameroon and Niger Republic.