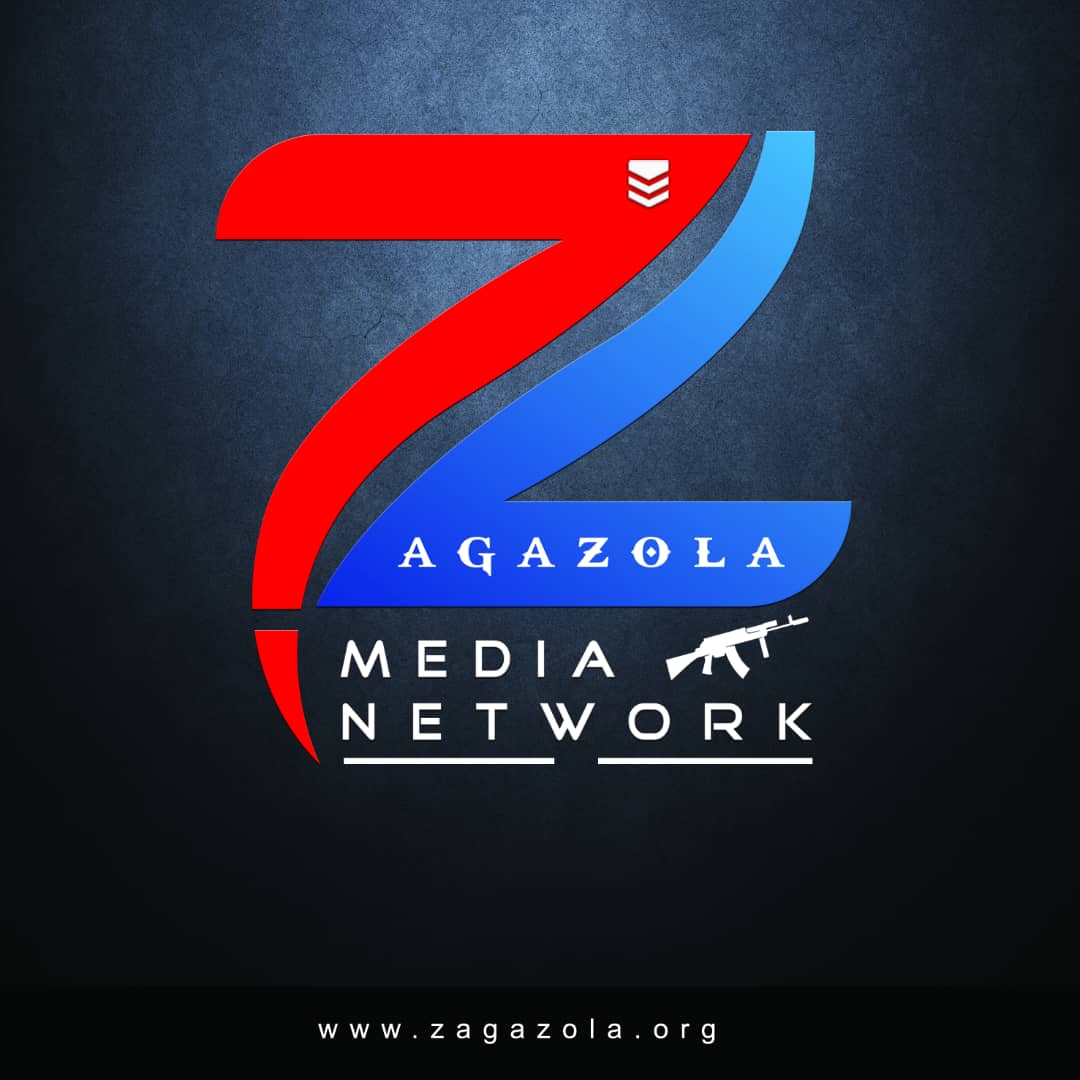 SOKAPU President, Awemi Dio Maisamari, said in a statement, yesterday, that the latest was the mass abductions on September 12 and 13, 2022, at Kasuwan Magani in Kajuru LGA of Southern Kaduna.

Kasuwan Magani is about 20 kilometres south of the Kaduna metropolis on the Kaduna-Kafanchan Expressway and hosts the biggest weekly market in Kaduna State.

He said on the first day (September 12), six persons were abducted in a night raid by the terrorists at Ungwan Fada part of the town.

He said: “With no measure in place to forestall a recurrence, the following day (September 13), the terrorists stormed the Cherubim and Seraphim Church during a night vigil programme at the Bayan Kasuwa quarters of Kasuwan Magani town at midnight.

“They succeeded in carting away more than 60 people from the church and neighbouring houses. However, they could not take all of them away because some were little children, too aged or had health challenges.

“While retreating with their captors to their camps, they attacked Janwuriya village, a few kilometres from Kasuwan Magani and abducted two more persons. As of now, 45 persons have so far been confirmed.

“But September 18, 2022, they made contact with some persons in the town via phone calls and claimed that only 40 persons were held by them. They demanded a ransom of N200 million, but the negotiation is ongoing.

“We don’t know the identity or the fate of the five missing persons yet. In other communities in Kajuru and Chikun LGAs, the occupying terrorists cohabit with the locals where the locals are treated like captives.

“They are terrorised at will, making it difficult or impossible for them to till or harvest their farms. As a result, most early maturing crops are left to rot on the farm. This is a daily experience in most occupied communities in Southern Kaduna.”

SOKAPU said in the last few months, Southern Kaduna has also seen an unusual influx of thousands of herds of cattle and herdsmen from neighbouring states.  They indulge in deliberate farmland destruction often at night, stealing of riped farm crops and intimidating helpless victim farmers.

“We know that our security agencies and personnel have the capacity to rout these enemies of the people and the state because their routes, locations and sometimes, even collaborators within and without are well known. SOKAPU is also not unaware of the immense suffering and sacrifices being made by our security forces, which we appreciate.

“In view of the above, SOKAPU wishes to express profound sympathy to indigenous communities and peaceful Fulani herdsmen affected by this cruelty. We are calling on all communities not to let down their guards at this critical moment.

“Let us arise and prevent the last minutes of the devastation of our dear people and our precious ancestral homeland. We will definitely survive this ill wind, and even thrive once more in the land of our birth allotted to us by the Almighty.”