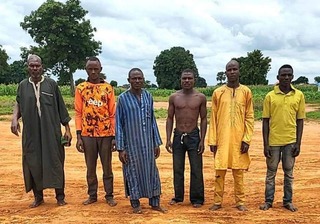 - 27 bags of fertilizer for possible production of explosives recovered

Troops have made further inroads in the ongoing campaign against terrorists and armed... 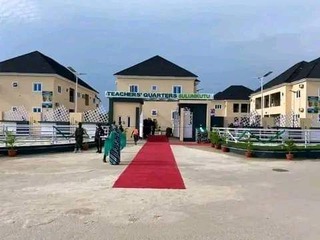 President Muhammadu Buhari on Thursday in Maiduguri, commissioned a newly built quarters built for teachers by the administration of Governor Babagana Umara... 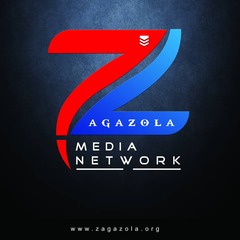 Zagazola Makama, a fast-rising go-to handle for authentic news and analysis on the insurgency in the Lake Chad region and beyond, has launched the ZAGAZOLA MEDIA NETWORK. App. ...

B/Haram: Preach Peace Now Or We All Consume – Comr Bulama 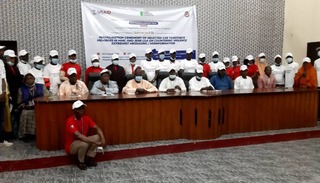 B/Haram: Preach Peace Now Or We All Consume – Comr Bulama

The Chairman Network of Civil Society Organisations Borno State, Comrade Bulama Abiso has said it imperative for all citizen to involve in peacebuilding, to preach and embrace peace failure... 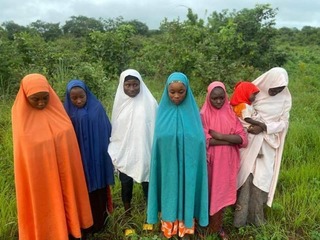 Following the weekend breakthrough, security forces have continued with clearance operations in identified bandit and terrorist enclaves around the state.

From a recent operational... 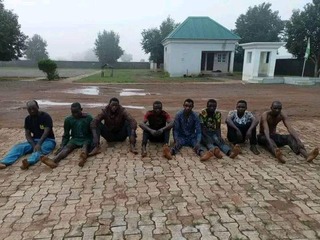 Security agencies have reported to the Kaduna State Government that seven suspected bandits have been arrested in Mariri community of Lere local government... 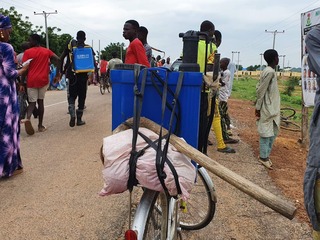 By: Zagazola Makama
At least farmers were abducted  persons in Mafa, a town in Borno State, Northeast Nigeria, by the suspected to be members of the Islamic State West Africa Province (ISWAP), terrorists... 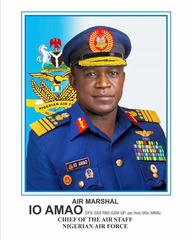 The Nigerian armed forces have neutralised scores of terrorist kingpins in the Northeast, Northwest and North-Central geo-political zones.
The Chief of Air Staff, Air Marshal Oladayo... 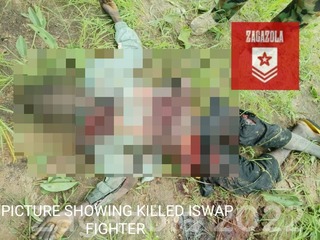 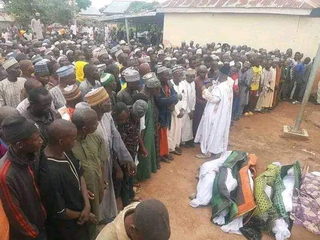 As the wildfire of wanton insecurity across the country rages on helplessly unabated, &nbsp... 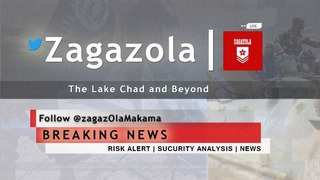 One person said to be a police operative was on Saturday allegedly injured by some soldiers inside Ajegunle Spare Parts Market in Osogbo, Osun State, following a disagreement. 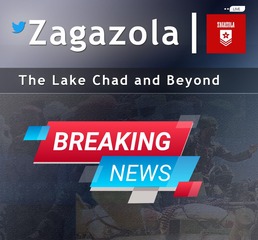 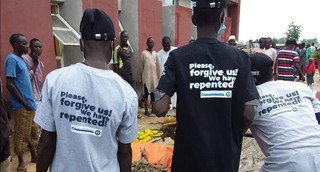 Some repentant Boko-Haram members were on Saturday engaged in sanitation of maiduguri as part of measures preparing them for reintegration. 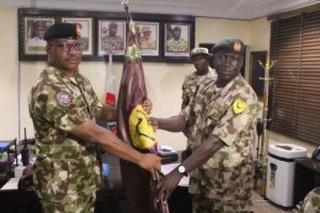 A statement on Friday by Maj... 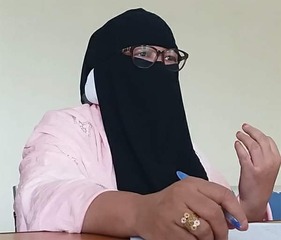 The Maiduguri Zonal Command of the EFCC, has secured the conviction and sentencing of Aisha Alkali Wakil, a.k.a Mama Boko Haram, alongside Tahiru Saidu Daura and Prince Lawal... 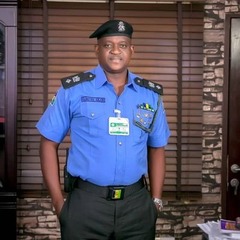 The dismissal of an assaulting police constable from the Cross River Police Command was to serve as deterrent to errant others.

The assertion was made in Calabar on Friday by police... 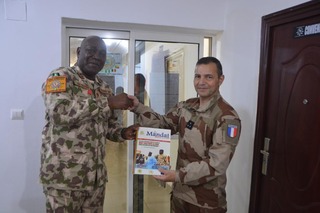 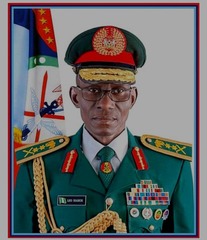 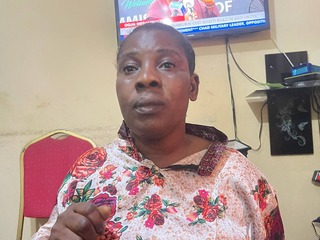 Sexagenarian, Nsa Heneswa, suspected to be a human trafficker has been arrested by the police in Maiduguri with two abducted Almajiri children and a two-year-old girl.