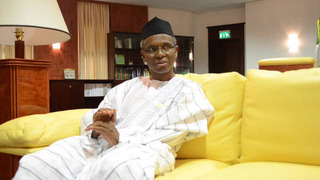 Governor Nasir El-Rufai of Kaduna State has expressed concerns about the emergence of insurgents and their enclaves in Birnin Gwari and Chukun Local Government... 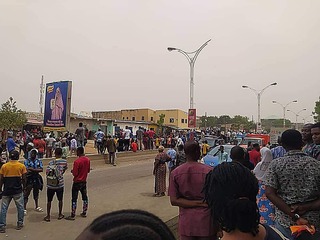 Kano state government has clarified that the early Tuesday morning explosion in the Sabon Gari area did not occur in a school. 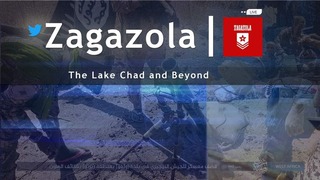 The Nigerian Police in Borno has successfully defused a bomb planted by Boko Haram and Islamic State of the West African Province(ISWAP) insurgents... 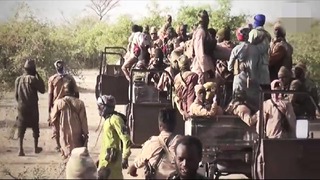 The Nigerian army troops of Operation Hadin Kai  have reportedly bombed a convoy of Abubakar Sarki, a Commander of Boko Haram in Sambisa forest, killing...

MNJTF eliminates 300 terrorists in 30 encounters in the Lake Chad

MNJTF eliminates 300 terrorists in 30 encounters in the Lake Chad

Confirms the killing of Abu-Ibrahim...

The Multinational Joint Task Force(MNJTF), on Saturday said it has  eliminated 300 Boko... 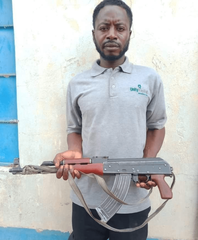 The Kaduna State Councilors Forum has condemned their colleague nabbed with an AK 47 in Soba Local Government Area, describing his arrest by security...

President Muhammadu Buhari says Nigeria will lend a helping hand to South Sudan in fighting insurgency, and restoring cohesion to the country.

A statement by the President’s... 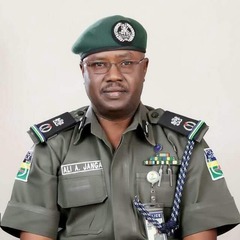 The Police in Kaduna State confirmed the arrest of a serving councilor, AK-47 with rounds of 7.62 X 39mm live ammunitions in Soba Local Government Area(LGA) of...

Killing of Deborah and enemies of Islam

Killing of Deborah and enemies of Islam

One of my compelling admonitions is study a religion and not ADVOCATES or those who prophes the faith. That way, you comprehend better the faith and those who act albeit wrongly in the name of that...

At about 0900hrs, a distress call was received from Shehu Shagari College of Education, Sokoto, stating that students were rioting over one female student named...

TROOPS EMBARK ON SEARCH AND RESCUE OPERATIONS FOR MISSING PERSONNEL

TROOPS EMBARK ON SEARCH AND RESCUE OPERATIONS FOR MISSING PERSONNEL

Troops of 93 Battalion have launched out, on a search and rescue mission for a personnel who is missing in action while responding to a distress call of an attack on Tati... 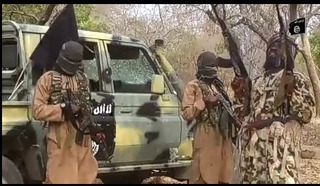 Boko Haram and Islamic State of the West African Province(ISWAP) terrorists have reportedly eliminated one of its top Commanders, Abu-Sadiq...

6 soldiers, 2 bandits killed in Taraba as CO Missing in Action

6 soldiers, 2 bandits killed in Taraba as CO Missing in Action

Atleast six soldiers and two bandits killed during a gunbattle  in an attack in the Northeast of Taraba state on Tuesday.

No fewer than five people were confirmed dead, with 41 persons sustaining various degrees of injuries on Monday, presently admitted at the Specialist Hospital, Damaturu Yobe State following a...

The Nigeria Customs Service, NCS, has vowed to sanction one of its officers for allegedly “assaulting an unarmed civilian”.

This is contained in a... 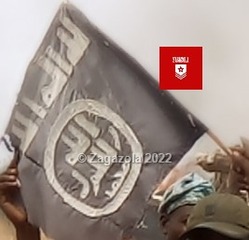